Throughout India, chai stalls are a meeting place for provocative tea and conversation. From its homeland in China, chai has journeyed as chai, thé , and tea, recreating itself in every land. Numi's golden brewed, organic Chai fuses rich cultures in a complex and hearty Assam black tea. Indian cinnamon and mild green cardamom evoke a warm balance with the vitality of Chinese ginger. The peaked, sweet aroma of Turkish anise exhilarates memories. Reminisce in aged tradition with an inspiring cup of Golden Chai.

For the Perfect Cup:
Bring fresh water to a boil and carefully pour over a bag of Golden Chai and steep 3-5 minutes to capture the full taste. Over steeping brings out bitterness from tannin, a natural part of tea. Add warm milk for a chai delight.

Our Golden Chai is a traditional Indian treasure. We blend organic hearty Assan black tea with organic cinnamon, cardamom, anise, and ginger for a rich and spicy tea. Great with Milk!

If I were stranded and could only choose one beverage, I would probably take chai. A powerful blend of tea, herbs and spices, chai has been cherished for centuries in India to preserve health and increase peace of mind. But, the more we learn about chai, the more benefits we find. In addition to improving digestion, chai enhances the immune system, fights inflammation and has antioxidant properties. It has also been suggested that chai has antibacterial and anti-cancer effects.

Chai is made using different formulas, depending on the region where it is being consumed, but there are a number of standard ingredients: black tea, ginger, cardamom, cinnamon, fennel, clove and black pepper. When analyzing chai’s health benefits, it’s important to examine each ingredient in turn. Though they act synergistically to increase each other’s benefits, the separate botanical components have powerful health benefits on their own.

It’s no secret that tea is full of antioxidants. However, the antioxidants in tea may provide more far-reaching protection than we suspected. For example, black tea may protect LDL (good) cholesterol, helping prevent cardiovascular disease. In addition, some research has shown black tea has anti-viral and anti-cancer properties.

An important root used in Eastern medicine, ginger aids digestion, improves circulation, boosts the immune system and reduces inflammation, which can be especially helpful for people suffering from arthritis. It offers antioxidant support, and some research has also shown that ginger can help fight cancer cells.

Found in virtually every Tibetan medicine formula, cardamom aids digestion and supports the immune system. In addition, it helps detoxify the body, improve circulation and may also fight respiratory allergies.

Keeping with the theme, cinnamon has wonderful digestive properties and may also help balance blood sugar. In addition, research has shown that cinnamon has anti-inflammatory, antibacterial and antioxidant effects. 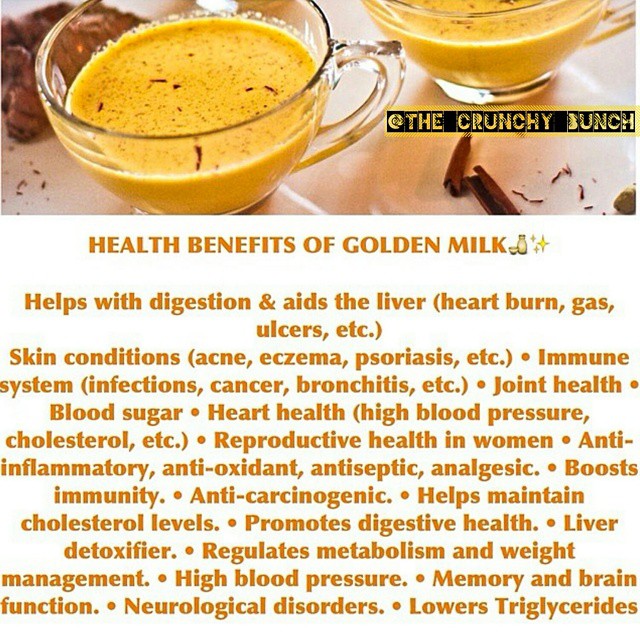 Benefits:
Caffiene:
Ingredients:
Source:
All around one of my favorites.